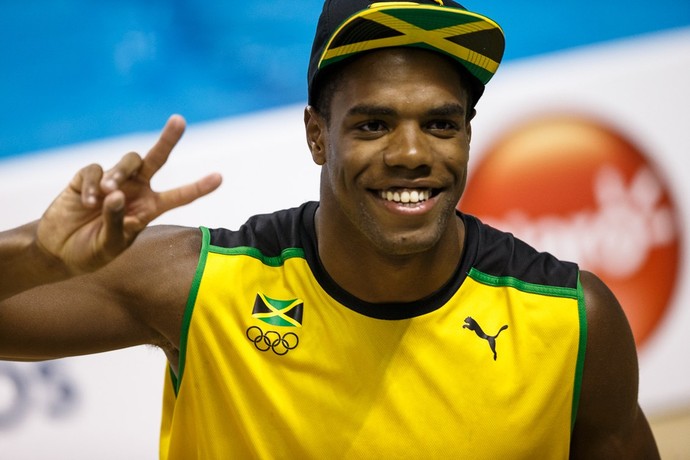 Yona Knight-Wisdom (GSAL13) has qualified for the second Olympic Games of his diving career and will be heading to Tokyo this summer.

Yona, who represents Jamaica in competition, qualified for the Summer Olympics following his performance at the 2021 Diving World Cup competition in Japan in May.

He finished in 13th place overall in the 3-meter springboard event, accumulating 405.20 points. After winning a silver medal for Jamaica at the 2019 Pan Am Games, he needed 389 points to move on to the Tokyo Games this year.

For much of last year, Yona’s training regime was drastically curtailed by the pandemic and, for a few months, he was forced to work out in the confines of his apartment in Edinburgh, where he concentrated on conditioning, flexibility and visualisation.  He was able to return to a pool last July when he joined a select group of Scottish performance aquatics athletes in Aberdeen.  At his first Olympic appearance in Rio de Janeiro in 2016, Yona finished 14th of 29 competitors in the 1-meter springboard event, narrowly missing out on a place in the finals.

His aim is to improve on that Rio performance and achieve his dream of a place in the finals in Japan.

Also travelling to Tokyo is Gordon Benson (GSAL12), who is a reserve for the GB triathlon team. This will be his second Olympics.  In 2011 he won silver in the 3000 metres at the European Youth Summer Olympics Festival when he represented Great Britain in athletics at junior level.