Home > Alumni > Judith takes her seat in the House of Lords

Judith takes her seat in the House of Lords 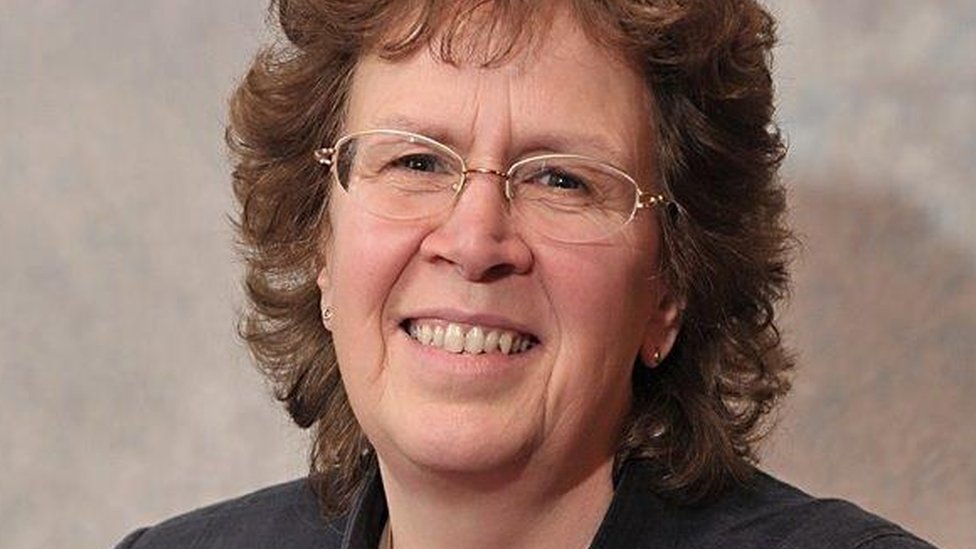 Judith Blake née Parsons, (OG71), has stepped down as the first female leader of Leeds City Council to take up her seat in the House of Lords.

The newly-ennobled Baroness Blake of Leeds has joined the red benches after many years as a Labour councillor in Leeds.

On leaving Leeds Girls’ High School, Judith studied at the University of Kent before becoming a teacher and spending a number of years travelling and then living in Birmingham. She returned to Leeds in the 1980s where she became involved in local politics in the 1990s.

She was elected as a city councillor in 1996, taking over as deputy leader of the Leeds Labour group in 2003. Following a six-year stint out of Leeds Council control, the party was returned to power in 2010. When the then-leader Keith Wakefield stepped down in 2015, Judith took over.

Her daughter, Olivia Blake, has been Labour MP for Sheffield Hallam since 2019.