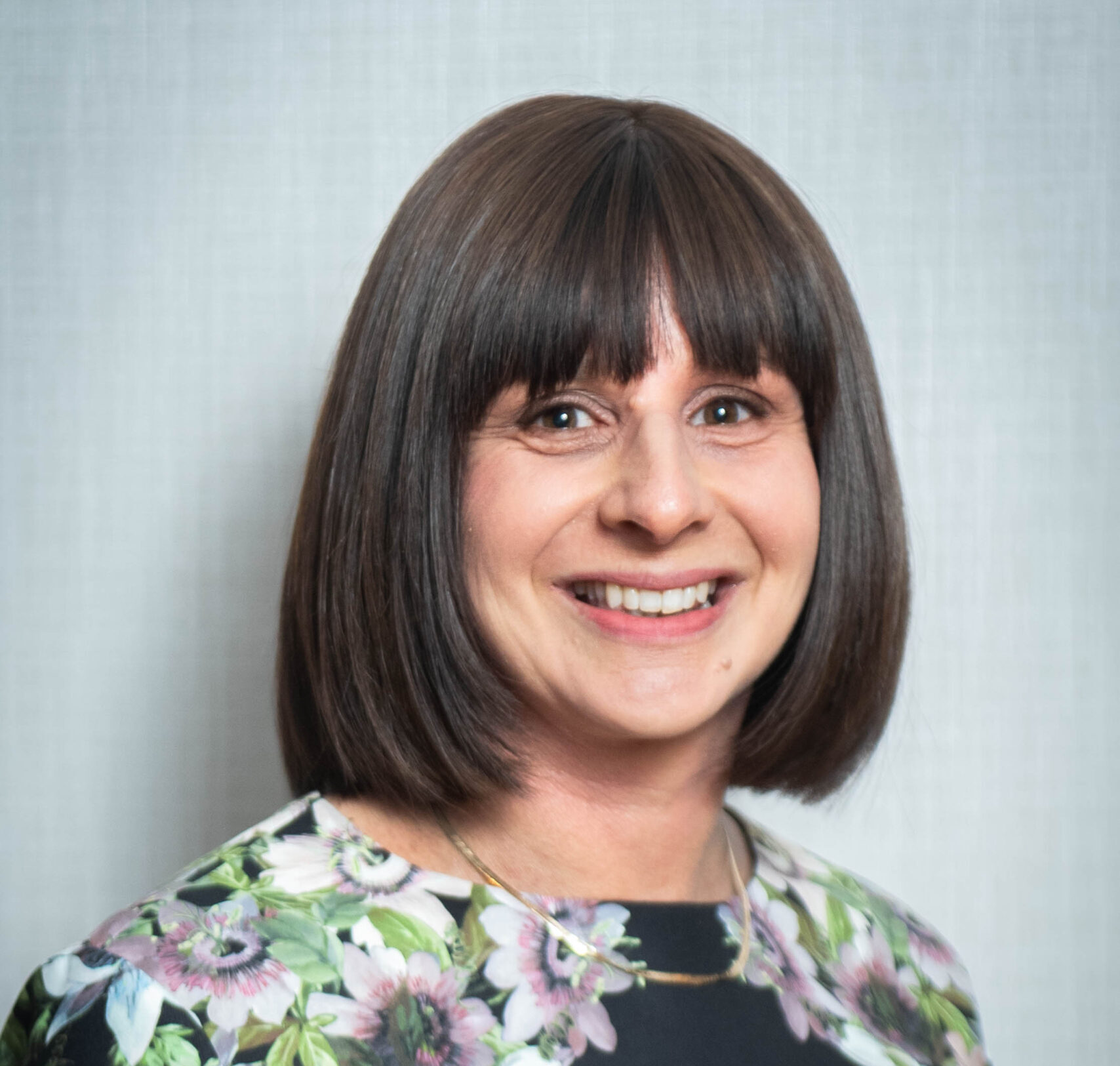 The chief executive of Jewish Women’s Aid, Naomi Dickson (OG93), is among the BBC’s 100 inspiring and influential women from around the world.

Naomi features on the list for supporting Jewish women and children who have experienced domestic abuse and for her work to educate the Jewish community to recognise, expose and prevent domestic abuse.

She has dedicated her professional life to the work and said that she enjoyed working with women of all faiths and none, educating communities to create a world where no forms of violence against women and girls are tolerated.

The BBC has described the latest 100 Women list as highlighting those who are ‘leading change and making a difference during these turbulent times.’